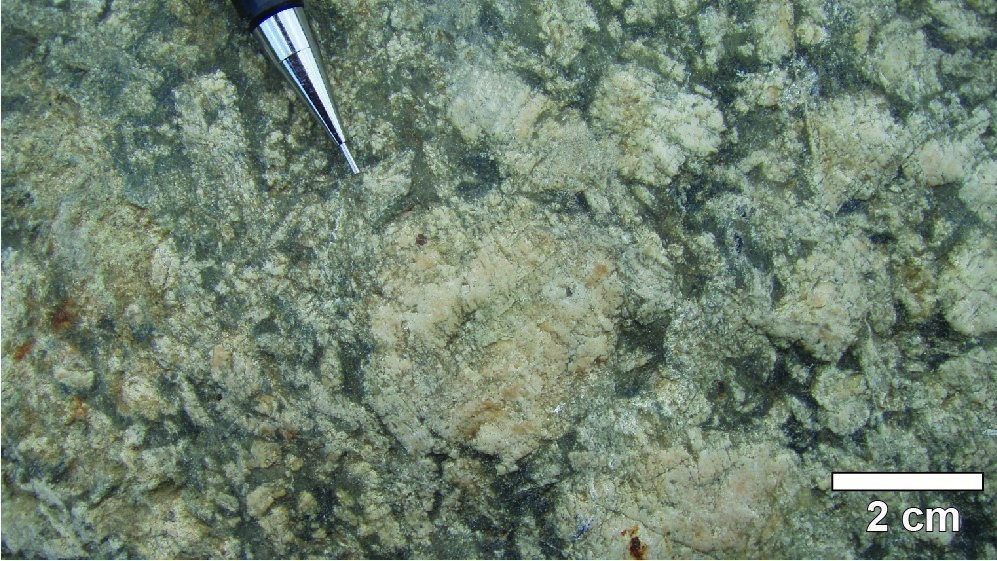 The large stratiform and differentiated mafic-ultramafic Lac Doré﻿ intrusion was originally identified as the Lac Doré Complex (Allard, 1956; Allard, 1976). This name emphasized the analogy with Bushveld or Stillwater-type layered stratiform complexes and was maintained by Daigneault and Allard (1990) for historical reasons, despite the recommendations of the North American Stratigraphic Code to use the term “complex” (Articles 37d and 38; MER, 1986). The most recent version of the North American Stratigraphic Code (NASC, 2005) maintains that it is incorrect to use the term “complex” to refer to “various types of rock belonging to a single class”. For this reason, we are proposing to amend the nomenclature of the Lac Doré Complex in accordance with sections 31 to 41 of the North American Stratigraphic Code: (a) the Lac Doré Complex is renamed the Lac Doré Intrusive Suite (referred to in the rest of the text as LDIS); (b) the Lac Doré Lower Series, Lac Doré Layered Series and Lac Doré Upper Series become the Lac Doré Lower Unit, Lac Doré Layered Unit and Lac Doré Upper Unit respectively; and (c) the Layered Zone, included in the Layered Series (former nomenclature), is now referred to as the “layered zone” and is considered an informal lithodeme.

Rocks of the Lac Doré Lower Unit cut volcanic rocks of the Obatogamau and Waconichi formations (Roy Group‘s first volcanic cycle). They are overlain by the Lac Doré Layered Unit and intruded by the Chibougamau Pluton. They are also cut by a granodiorite unit in the Grenville Front Transitional Zone (Bandyayera et al., 2005).