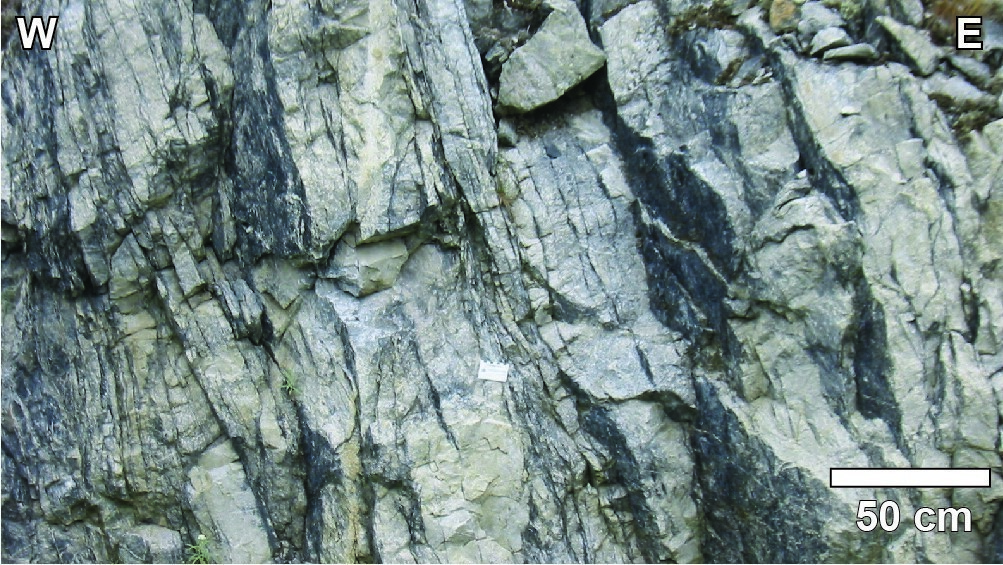 The unit was originally named “anorthosite zone” by Allard and Caty (1969) and subsequently “anorthositic zone” by Allard (1976). It was first included in the “Lower Series” by Daigneault and Allard (1990); it now constitutes an informal lithodeme within the Lac Doré Lower Unit (Leclerc et al., 2017). 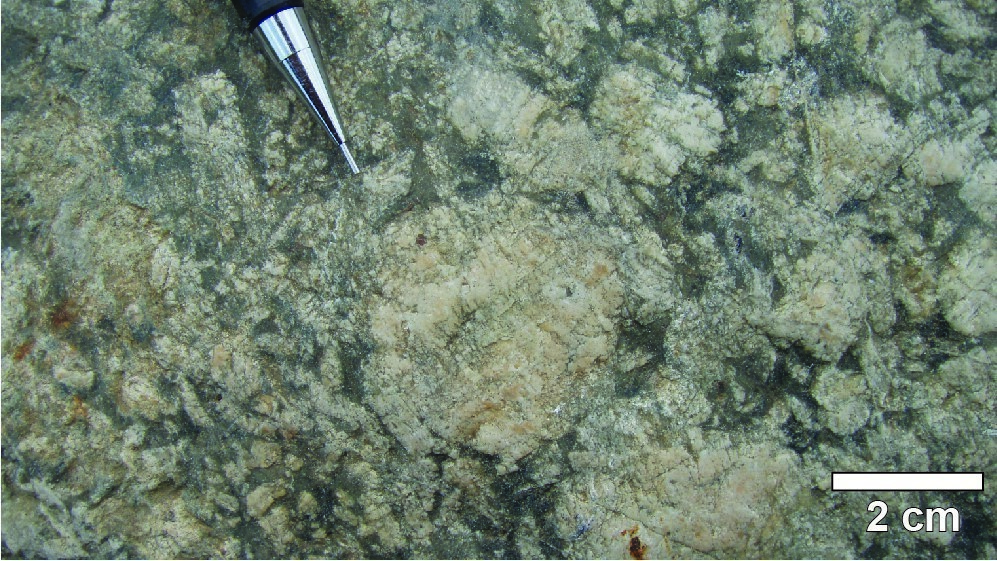 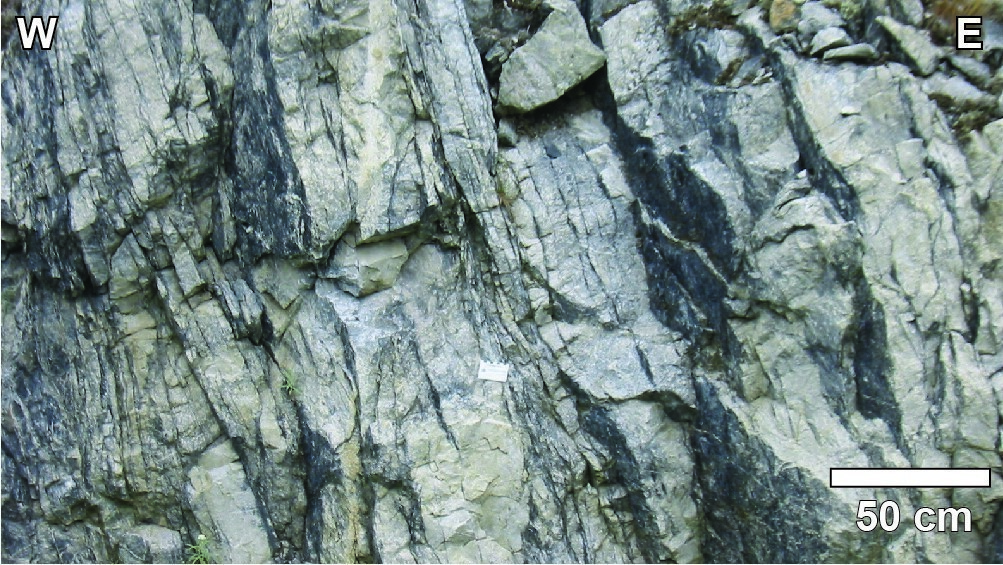 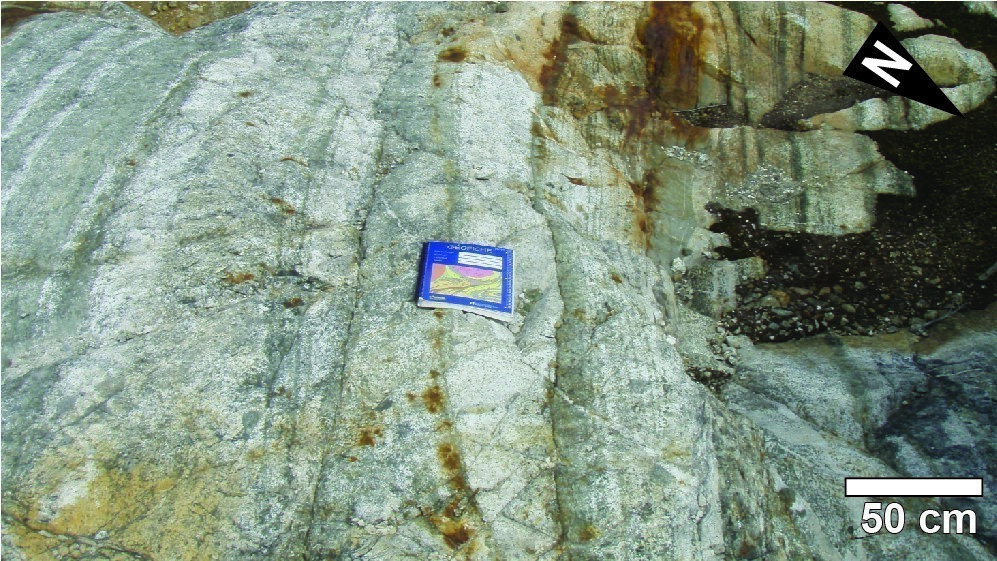 “The anorthositic zone is the main part of the Lac Doré Lower Unit. It includes a variety of rocks that gradually transition from anorthosite to gabbro, which has fostered the emergence in the local community of geologists of terms such as “gabbroic anorthosite” and “anorthositic gabbro”. Anorthosite sensu stricto is rather sparse in the anorthositic zone. Elsewhere in the area, anorthosite may also be medium grained and light brown to light grey in patina, making crystal identification difficult. Gabbroic “anorthosite” is a local term for a coarse-grained leucocratic gabbro. The cumulate phase consists of white to beige plagioclase crystals (50-70%) ranging from a few millimetres to 4 cm, while the intercumulate phase consists of clinopyroxene and orthopyroxene altered to chlorite and actinolite. Secondary titanite is locally present in significant amounts. The term anorthositic “gabbro” is used locally to refer to a leucocratic to mesocratic subophitic gabbro. This gabbro is characterized by fine to medium grain size and equivalent proportions of plagioclase and pyroxenes. Gabbro strictly speaking is the most melanocratic lithology of the anorthositic zone. In the Portage Island area, gabbro is dark green and fine grained. Its typically high titanite content distinguishes it from comagmatic gabbro sills within the Roy Group. All units in the anorthositic zone have local layering.”

Rocks of the anorthositic zone cut volcanic rocks of the Obatogamau and Waconichi formations (Roy Group’s first volcanic cycle). They are overlain by rocks of the Lac Doré Layered Unit and intruded by the Chibougamau Pluton. They are also cut by a granodiorite unit in the Grenville Front transitional zone (Bandyayera et al., 2005).