The Gaël Intrusive Suite was introduced by Beauchamp and Massei (2018) following mapping work conducted by MERN in 2017. The suite consists of a series of dioritic plutons observed on outcrop or described by Eastmain Resources as “felsic intrusive” in its campaign reports (Gerber and Robinson, 2012).

In the literature, rocks belonging to the Gaël Intrusive Suite are poorly documented. They are described as a fine to medium-grained diorite containing hornblende and feldspar (Drouin and Thiboutot 1983; Knowler and Thiboutot 1988).

In outcrop, it is a medium grey diorite, locally brownish and slightly lighter in fresh exposure. It is fine to medium-grained and foliated. Some outcrops show a L-tectonite. The unit has up to 15-20% biotite-epidote clusters and clusters and veins of chloritic alteration that show intense chloritization. In addition to biotite, the rock contains 10% amphibole, 10% epidote, 5% carbonate and opaque minerals often associated with ferromagnesian clusters. Sphene and apatite are accessories. Alterations that affect the rock are intense chloritization, weak to moderate carbonatation with disseminated carbonates and moderate to strong sericitization of plagioclases.

The mineralogical assemblage, the disposition of biotite grains in clusters, and the presence of disseminated carbonates are reminiscent of certain characteristics of the Île Bohier Pluton, which is located a few kilometres north. 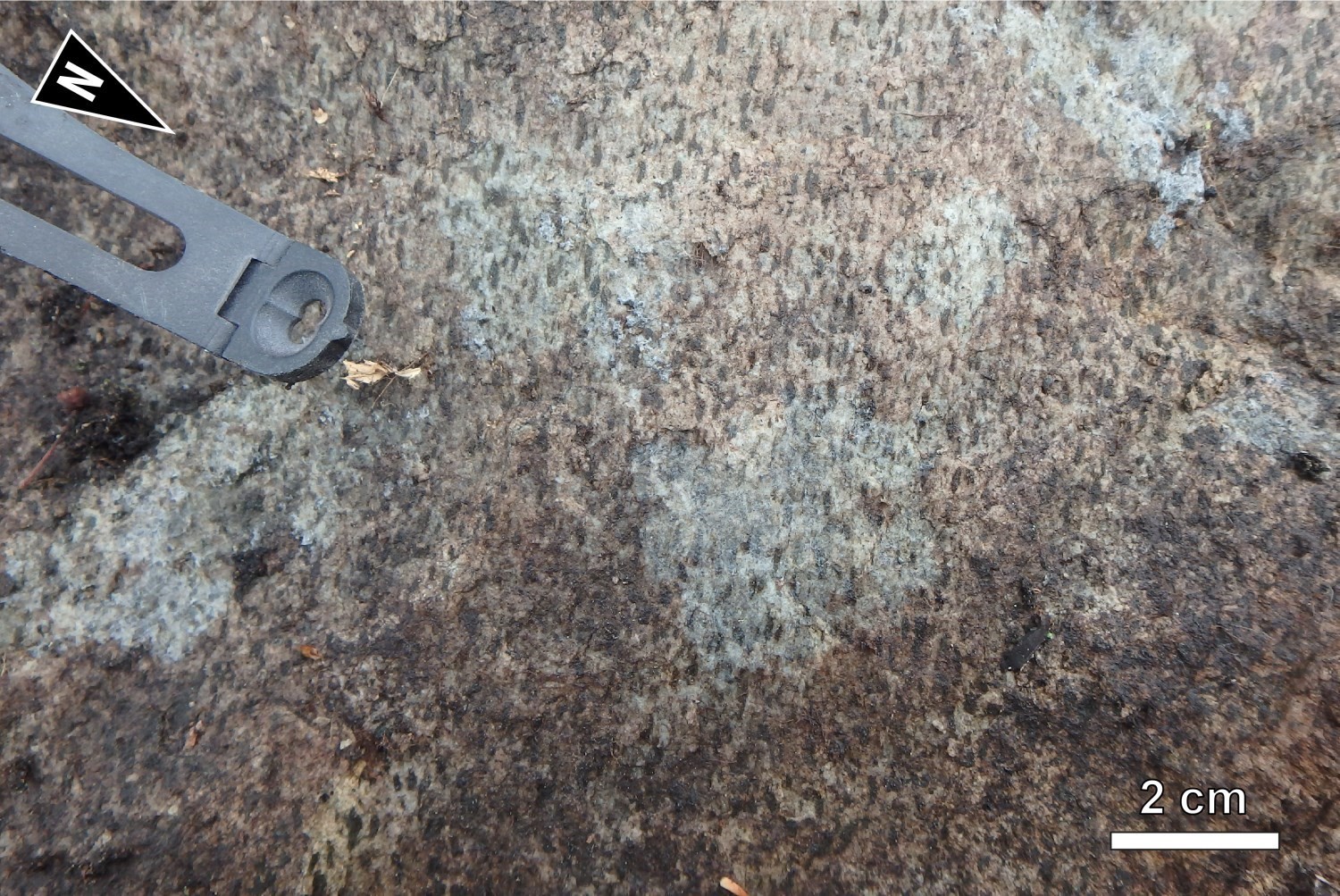 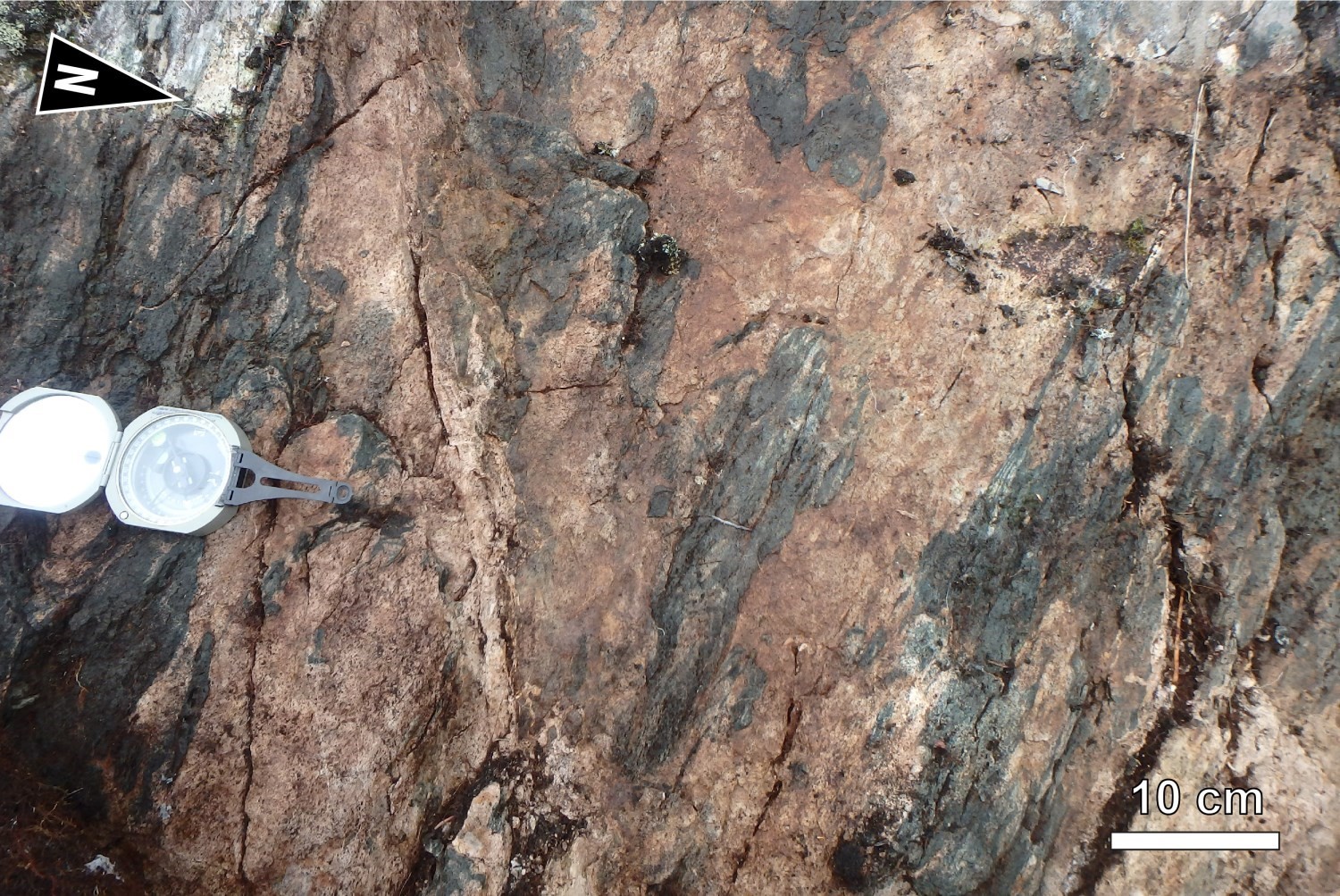 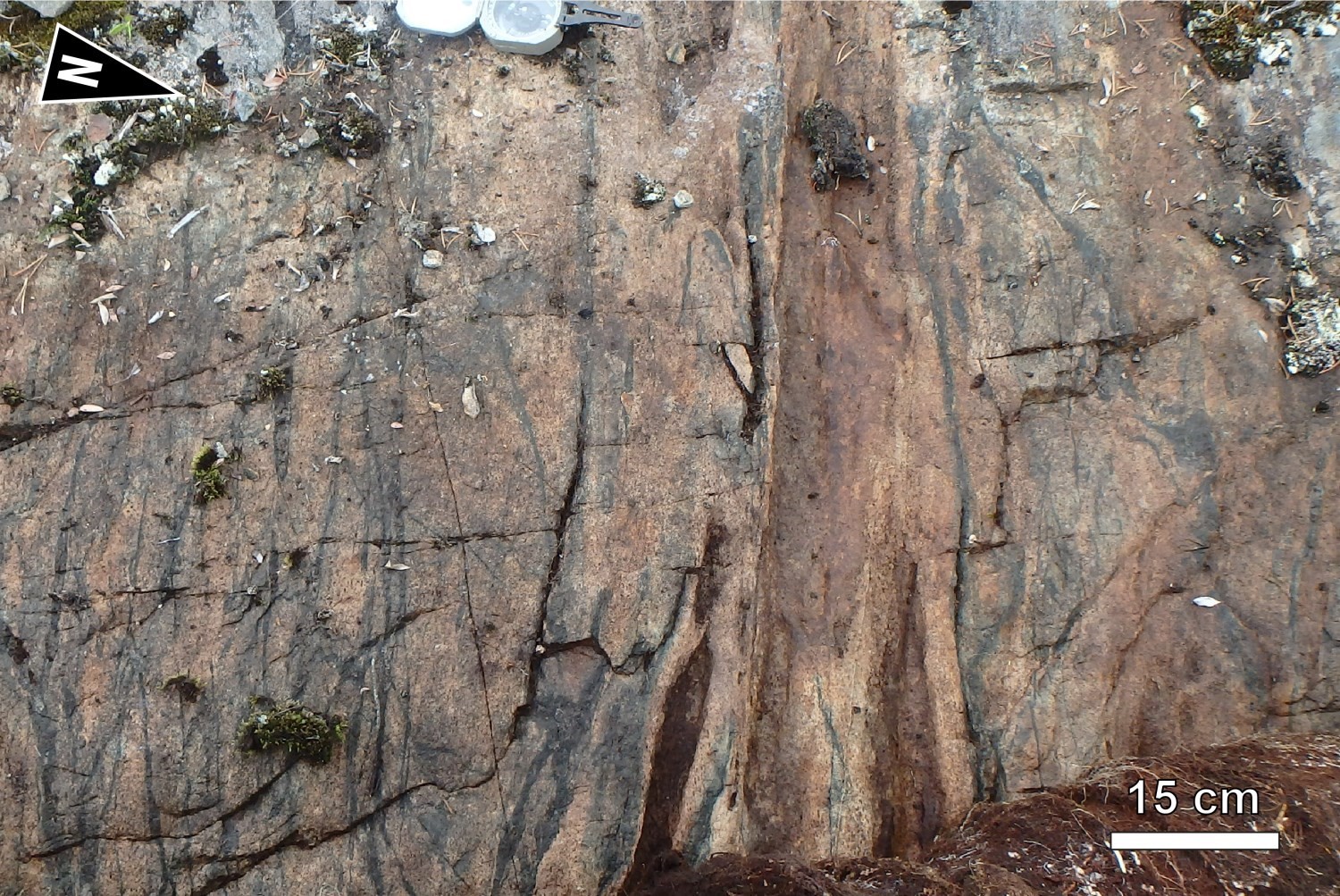 The Gaël Intrusive Suite consists of 8 mapped plutons, the smallest being 130 m x 160 m and the largest being 2 km x 0.8 km. They are located between Érasme and Gaël lakes at distances between 1 and 4 km west of the Eastmain mine.