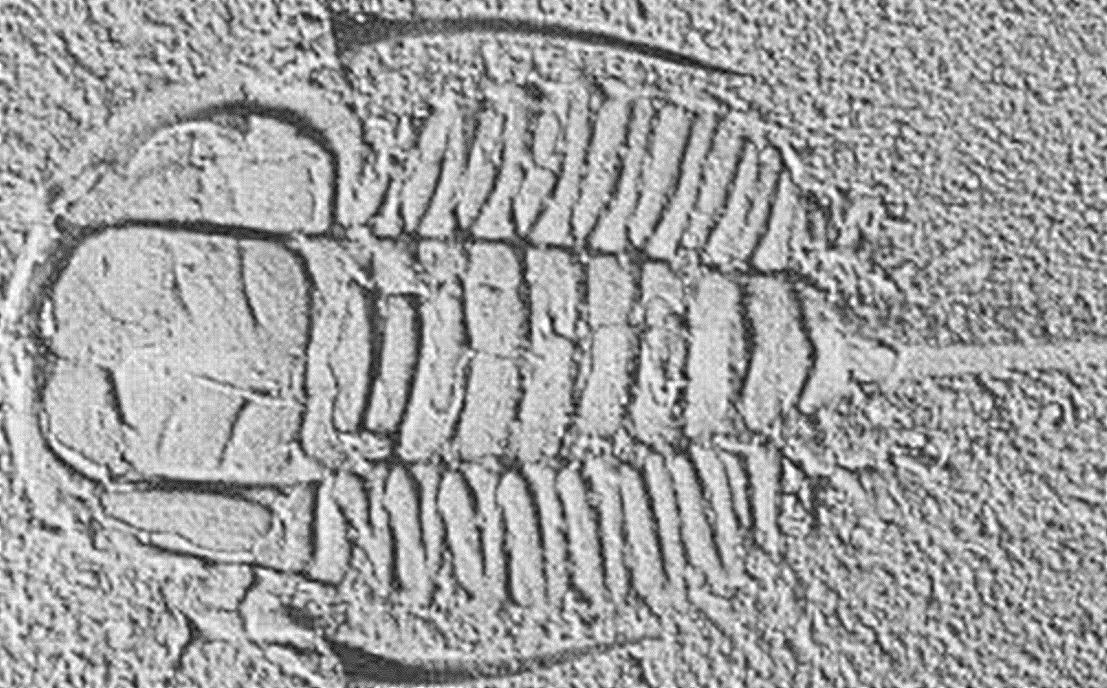 Desbiens and Lespérence (1989) introduced the Pointe-Bleue Shales (formation rank) to distinguish this unit from the Gloucester, Macastry and Utica shales. Exploration to determine the hydrocarbon potential of shales in the Lake Saint-Jean area correlated the Pointe-Bleue Shales with the Utica Shale, although of Middle Ordovician age, for their bituminous character (Les Mines J.A.G., 2008). This unit is referred to as Pointe-Bleue Shales by some authors (Desbiens and Lespérence, 1989; Lavoie and Asselin, 1998) and Pointe-Bleue Formation by others (e.g., Hamblin, 2006). Moukhsil and Daoudene (2019) opted for the second term, given its variable lithology that includes shales and limestones. This Upper Ordovician formation outcrops in the Grenville Province, far from the St. Lawrence Platform.

The Pointe-Bleue Formation consists of black graptolitic calcareous shale and greyish limestone. In the reference section in the village of Mashteuiatsh (Pointe-Bleue), the lower 7 cm consists of laminar shale, conglomeratic to argillaceous calcarenite containing angular fragments of shale, limestone with colonial pelmatozoa and some nodular limestone.

The Pointe-Bleue Formation overlies and covers the Galets Formation. Contact between the two units was observed along the shoreline of Lake Saint-Jean near the village of Mashteuiatsh (Pointe-Bleue), along the Shipshaw River at Chute-aux-Galets and north of the Niobec Mine (Desbiens et Lespérence, 1989). At the Chute-aux-Galets dam, the transition between the underlying limestones and the overlying graptolitic shales is not gradual. This contact is of flash flood sedimentary nature with angular clasts. This involves a turbulent change in sedimentation within a continuous sequence. According to Desbiens and Lespérence (1989), this change corresponds to a significant increase in water depth compared to the shallow sequence of the Galets and Shipshaw formations. 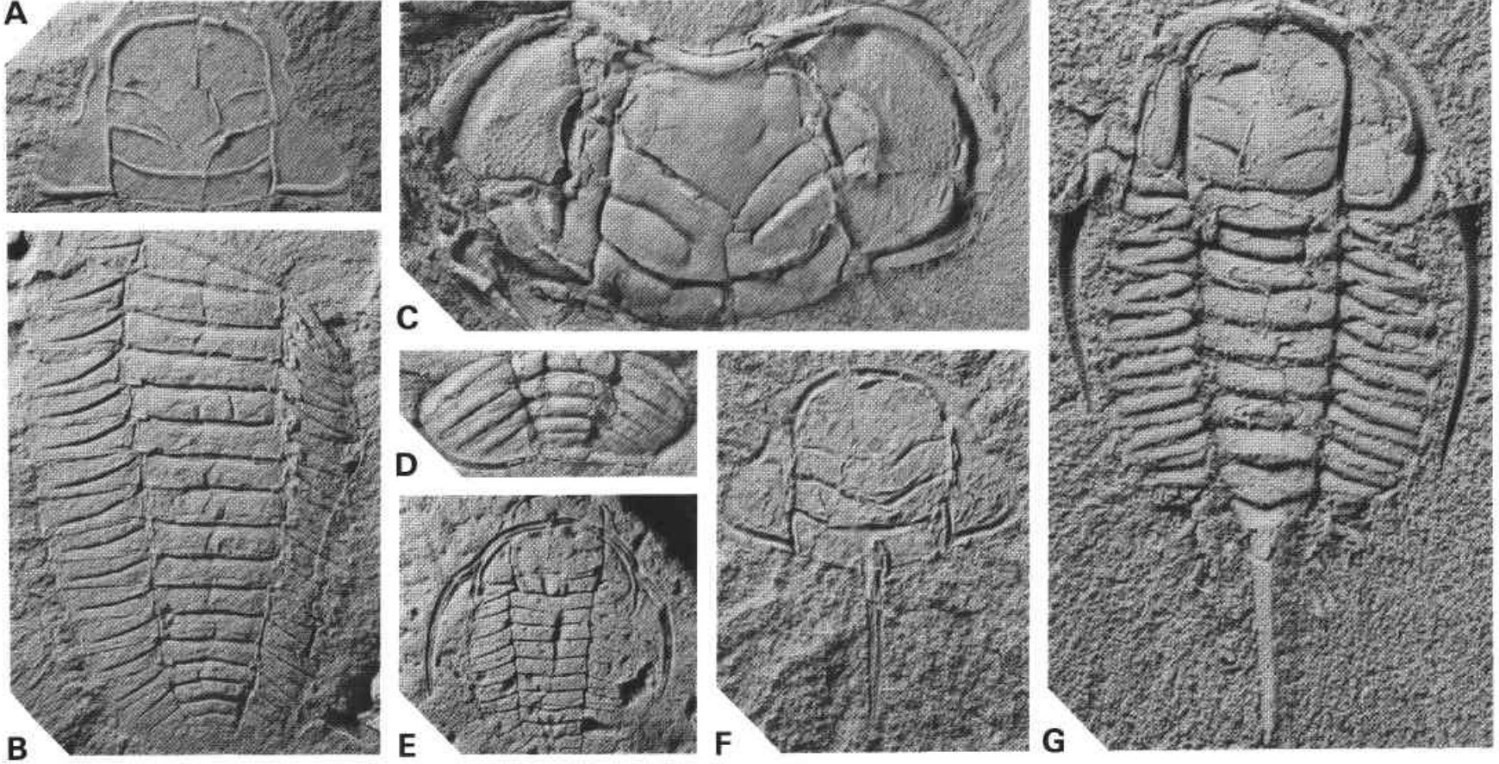