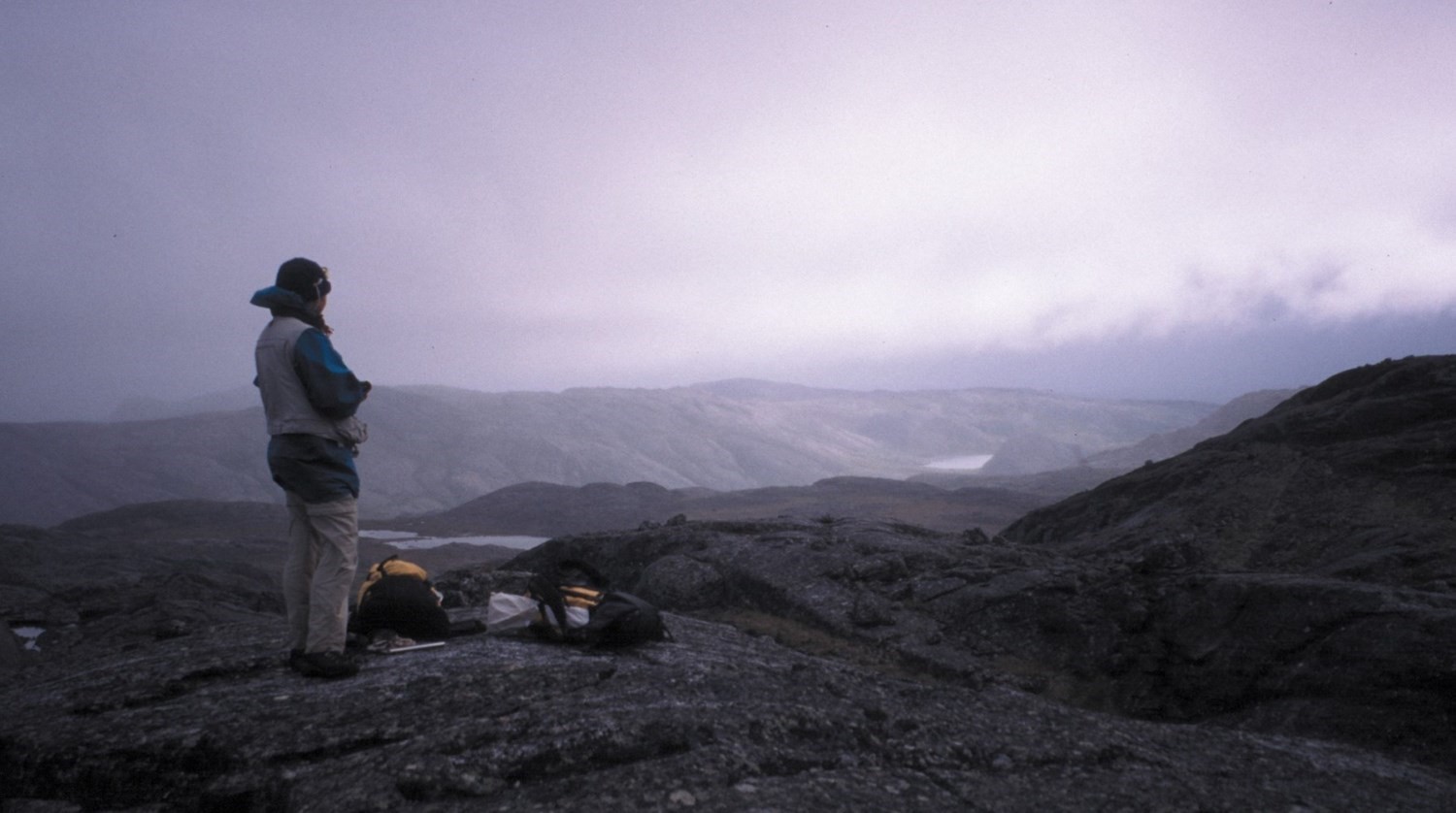 Subdivision of the Northeastern Superior Province (NESP) into subprovinces and separate geological and geophysical domains served as the basis for the development of a regional tectonomagmatic model (Percival and Skulski, 2000; Percival et al., 1992, 2001). These authors suggested that the different domains of the Minto Subprovince are “lithotectonic terrains” juxtaposed by lateral accretion. However, some studies rather suggest a model based on vertical tectonics (Bédard et al., 2003; Bédard, 2006). Between 1997 and 2003, the Far North program was one of the most ambitious geological mapping initiatives carried out in Quebec. This program’s mapping work have resulted in some modifications to the previously proposed NESP subdivision, and have challenged the importance of domains in the evolution of the craton. This work highlighted the existence of two distinct large terranes, one in the north (Arnaud River Terrane) and the other in the south and west (Hudson Bay Terrane), which evolved differently over time (Leclair, 2008a).

The NESP terranes were defined from geochronological and isotopic data, as well as from the main stratigraphic assemblages that compose them. They may span several domains or subprovinces. The Arnaud River Terrane occupies the northern portion of the Minto Subprovince and includes the Douglas Harbour, Lac Minto, Qalluviartuuq and Utsalik domains, as well as the Diana Structural Complex.

The model favoured for the evolution of the Northeastern Superior Province (NESP) involves the formation of ancient cratonic nuclei (3.9-2.9 Ga; Hudson Bay Terrane) and domains composed of volcanic and intrusive rocks derived from a younger juvenile crustal source (<3.0 Ga; Arnaud River Terrane). Integrating geochronological (U/Pb) and isotopic (Nd) data with results of geological surveys from the Far North program determined the extent of reworked paleocratons and the geographic distribution of stratigraphic units related to different geological evolution periods. A juxtaposed comparison of the chronostratigraphy of the Hudson Bay and Arnaud River Terranes indicates that these two areas experienced a distinct geological evolution up to ~2.74 Ga (temporal representation before 2.74 Ga and schematic of the various geological evolution events). The Hudson Bay Terrane was formed from the remains of an evolved Eoarchean to Mesoarchean sialic crust, while the Arnaud River Terrane was formed from a primitive Mesoarchean oceanic crust. Ancient volcanic rock and tonalitic gneiss complexes have been affected by successive intrusions of tonalite-trondhjemite (TTG) to the early Neoarchean (~2.74 Ga). Subsequently, the two terranes followed a similar geological evolution characterized in particular by potassic (granite and granodiorite) and charnockitic (pyroxene granitoids) plutonism that spread throughout the NESP (temporal representation after 2.74 Ga). This plutonism, younger than 2.74 Ga, coincides with the main deformation phase responsible for the NW-SE to N-S structural grain (Leclair, 2008b).