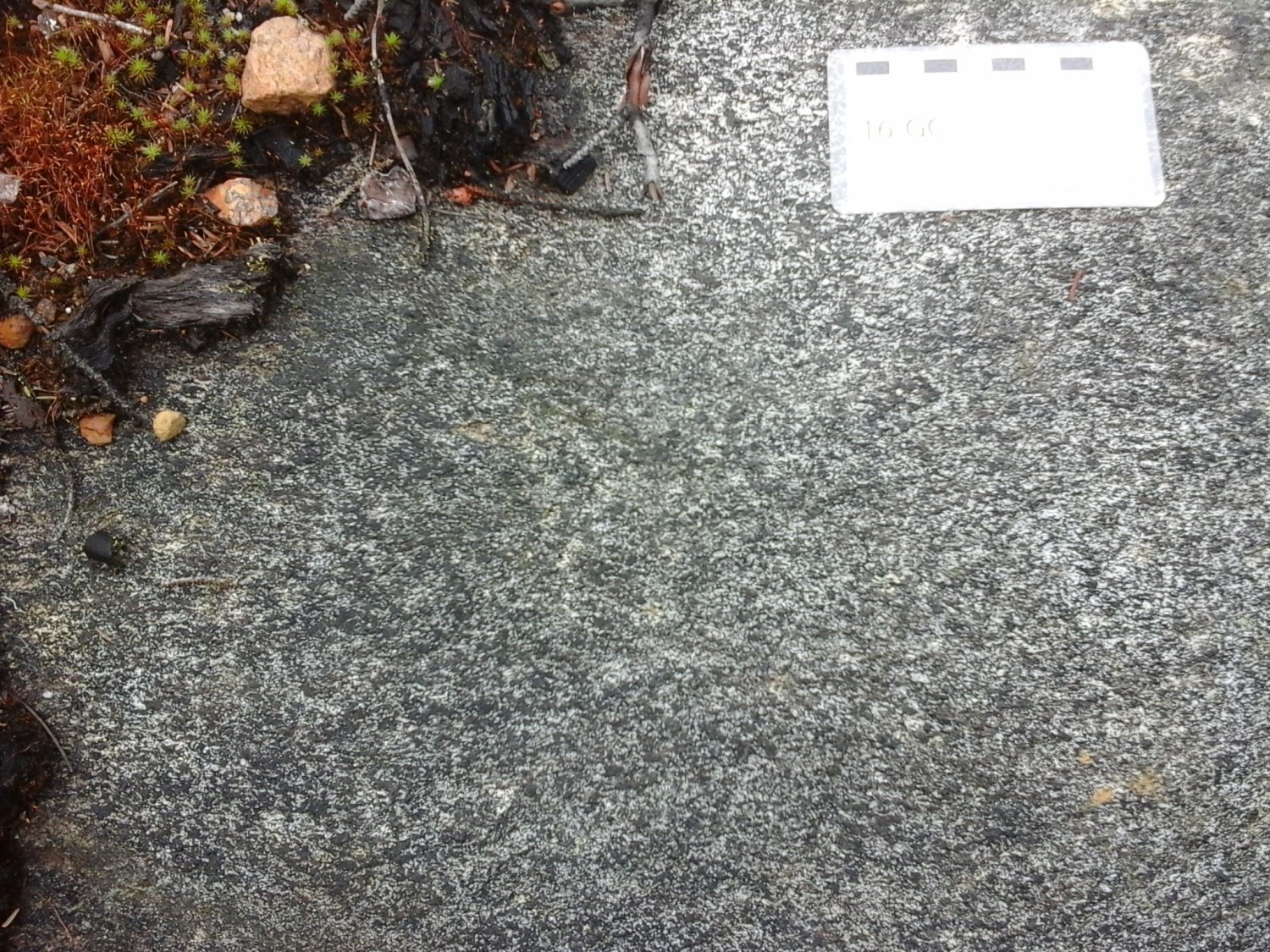 The Roc Suite is a package of mafic to ultramafic intrusions, dykes and klippes. This unit cuts all the rocks in the Parent region, except syenite and pegmatite. Rocks of this suite are mainly of tholeiitic affinity (Irvine and Baragar, 1971), with the exception of a few calc-alkaline samples. On the Zr vs Zr/Y discriminant diagram of tectonic environments (Pearce and Norry, 1979), analyses mostly indicate an intraplate environment setting. The Roc Suite is subdivided into three mappable units (mPsro1, mPsro2 and mPsro3). 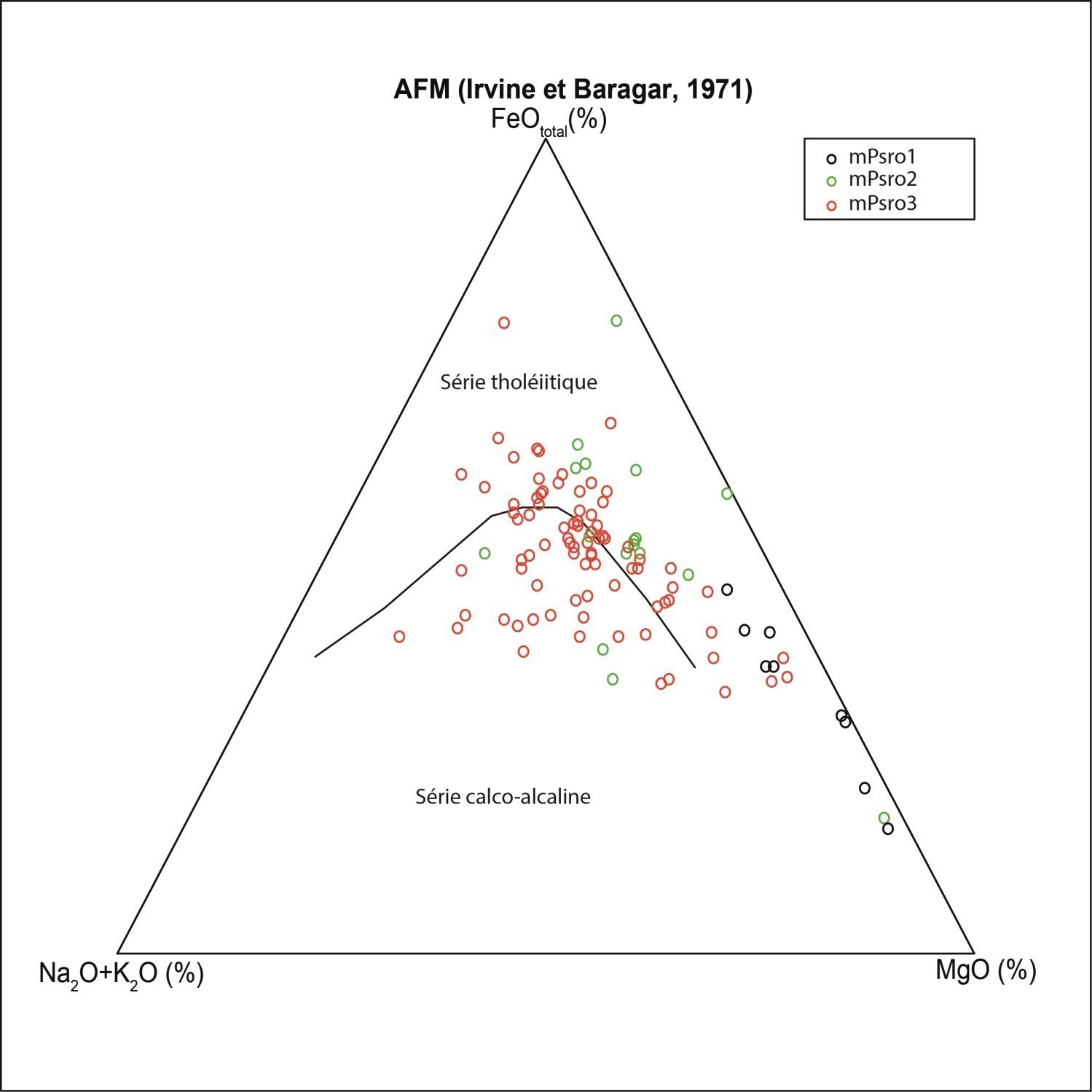 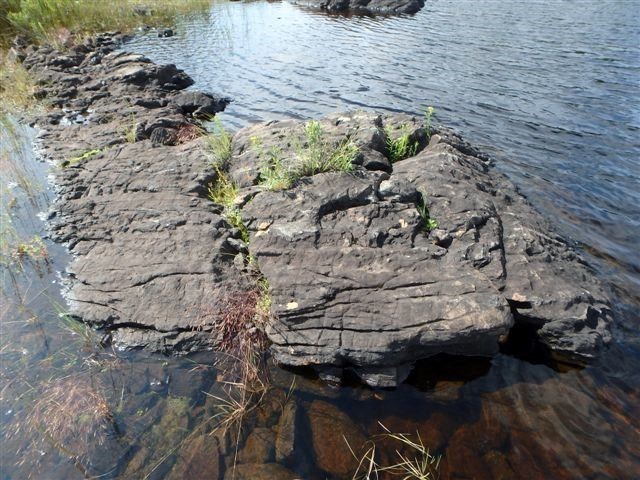 Unit mPsro1, the smallest unit, consists mainly of ultramafic rocks, including olivine websterite, with minor amounts of pyroxenite, gabbronorite and gabbro. These rocks are composed of plagioclase, orthopyroxene, clinopyroxene, amphibole, garnet and opaque minerals (pyrite). Olivine websterite may contain enclaves or clusters greenish to pinkish in fresh exposure and whitish in altered surface that may result from pyroxenite metasomatic alteration. 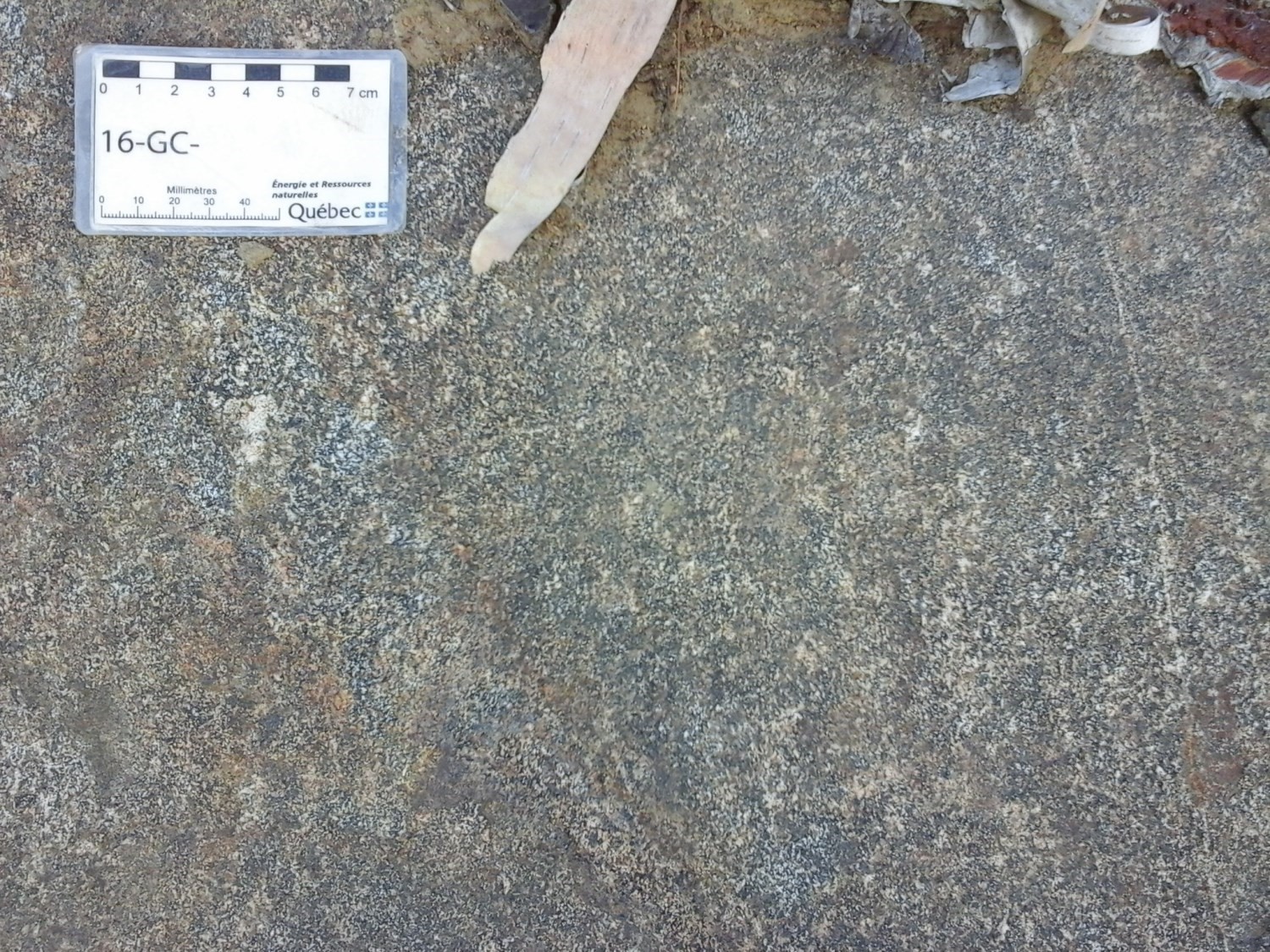 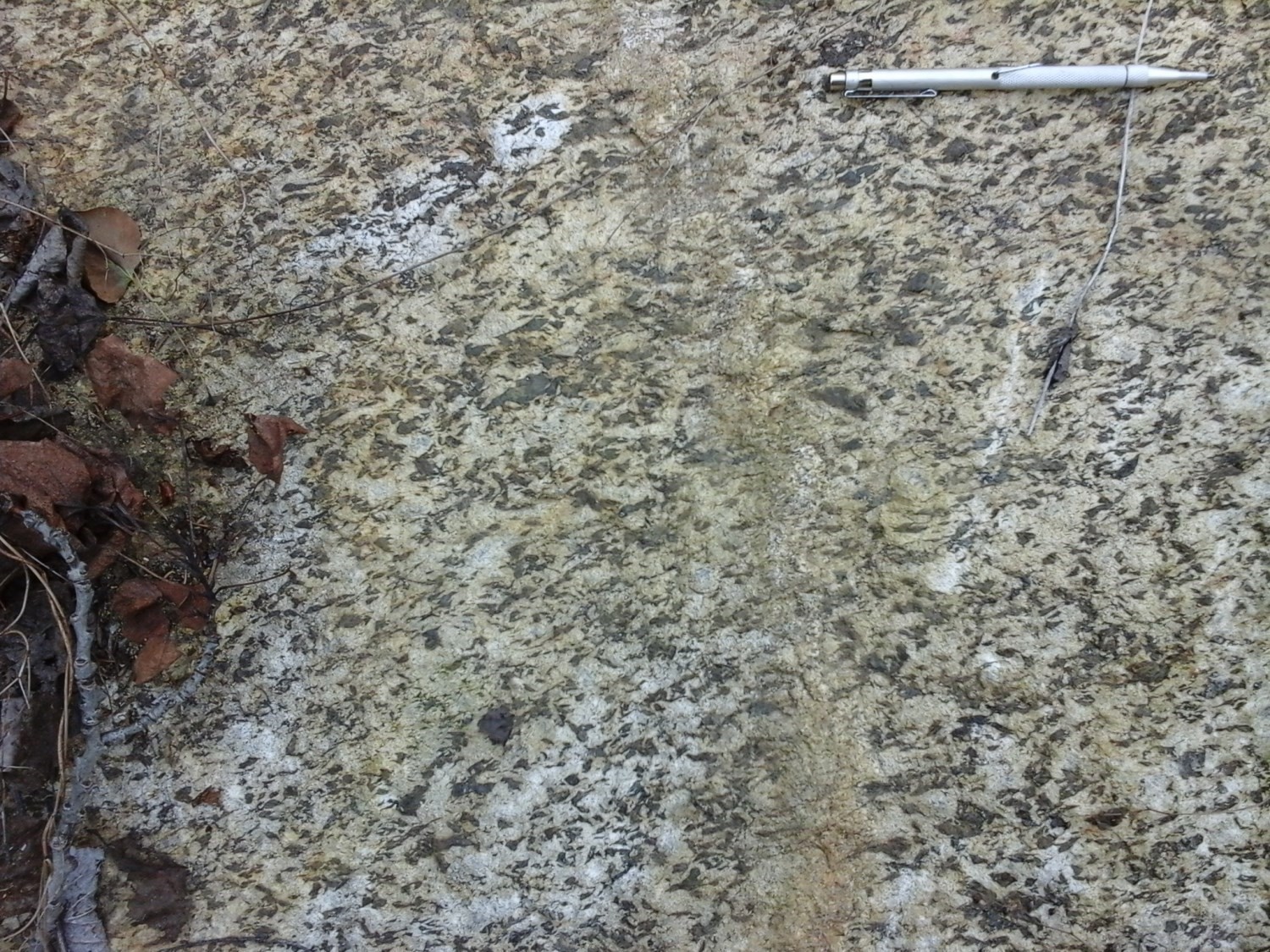 A sample from outcrop 14-AM-163A (mPsro2) yielded only a metamorphic age.